Check out their article to learn more HERE 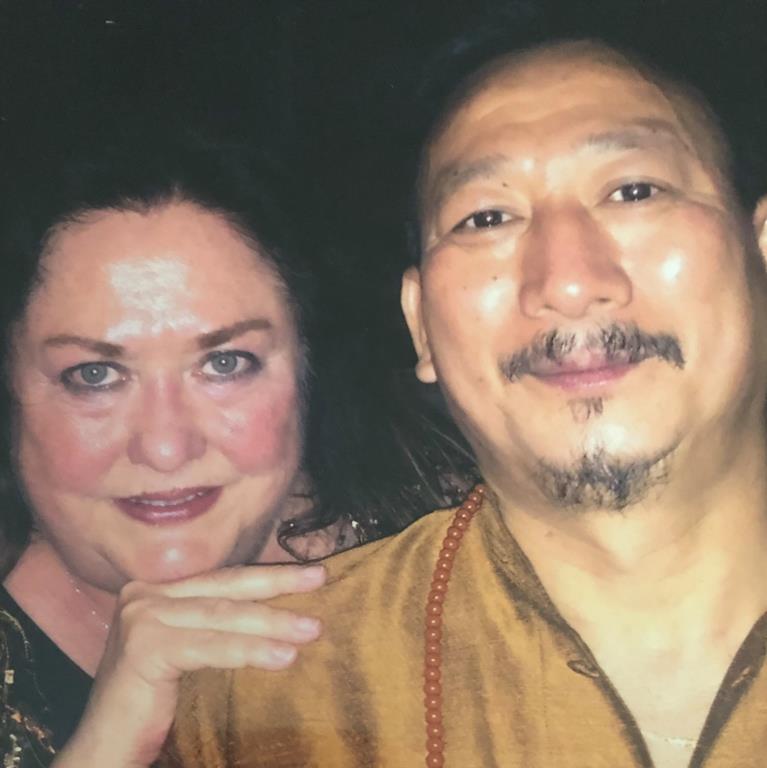 Biography of the Speakers.:

Celeste has studied Feng Shui since the mid 90’s. Her respected teacher was His Holiness Yun Lin. Celeste attended over 45 workshops taught by HH Yun Lin. She also participated in 9 silent retreats given by the Yun Lin Temple. Celeste teaches classes and provides consultations by personal recommendations. She lives in Chicago with her husband Geshe Tenzin.

Geshe Tenzin has studied Bon Practice, which is native of Tibet. Geshe la joined Menri Monastery in Dholonji, India at the age of 7 years old and served as a monk till 40 years old. He earned his Geshe degree, which is equal to a PhD, Doctor of Philosophy. Geshe la taught at Central University of Tibetan Studies, Varanasi, India for 14 years. He continues to teach the Bon Practice to groups & individual practitioners. At the Menri Monastery he was appointed Chant Master by HH 33rd Abbott, for 3 years, and was appointed the Secret Dance Master for 6 years. He taught the young monks the spiritual dance.

Today he teaches students the many ways of the Bon, holding both private classes and group classes. Since the Covid outbreak, classes can be found on Zoom. Geshe la also has weekly prayer sessions for anyone to join. He lives in Chicago with his wife Celeste.